Get set, relax and prepare to challenge your brain with this number-placement puzzle anywhere and anytime. Start by choosing any of the four different levels of difficulty:

The harder the level, the fewer allocated numbers at the beginning of the puzzle.

Beginners can start by choosing the easy level to get acquainted with the digits, the grid and the rules of the puzzle. If you feel confident in your skills from the beginning, you can put them to test with the medium level and face demanding challenges right from the start. Experts and pros can also have their fun and enjoy playing with the numbers and possibilities with the hard and evil levels.

Time is not a constraint and only logic is necessary. Don’t rush, analyzed all your possibilities and slowly work your way to fill the grid. Let the cogs on your brain spin and enjoy this relaxing yet challenging puzzle.

Sudoku is a number-placement puzzle widely popular in the world, credited with helping to keep the brain active and healthy.

The basis of the game originated in Switzerland in the 18th century when the mathematician Leonhard Euler developed the concept of Latin Squares used in statistical analysis. The modern Sudoku as we know it nowadays, however, using digits instead of the Latin alphabet, was most likely the creation of Howard Garns, an architect from Indiana who first published his version of the game in the Dell Magazines in 1979.

Its widespread popularity didn’t come until the game reached Japan in 1984 when Nikoli published it under the name “Suuji wa dokushin ni kaguru” (The numbers must remain single) in the Monthly Nikolist Magazine. Nikoli also introduced two new rules that became essential to the game as we know it today. The first was the concept of symmetry. The given numbers in the beginning must create a pattern in their allocated squares to make the game more visually appealing to the players. The second and most import rule is that no more than 32 numbers out of the 81 can be given away, as the goal becomes too easy to reach above this threshold. As the game’s popularity increased in Japan, its designation was eventually shortened to include only the characters for number (数 - Su) and single (独 - Doku), resulting in the name by which we now know it, Sudoku.

Nikoli’s sudoku version later spread throughout the world thanks to Wayne Gould, a retired Hong Kong judge who first encounter the game in a Tokyo bookstore and later published a book with his own puzzles in the UK and the US. Later, newspapers all over the world started including these games in their publications.

How to play Sudoku

Sudoku is played on 9 x 9 grid, divided into 3 x 3 squares separated from each other by thicker lines. The goal of the game is to fill each cell with a number from 1 to 9 making sure there are no repeated digits in any column or row in the grid nor within the square itself.

The game starts with the grid partially filled and the player must find the remaining numbers based on the position of those already given. The difficulty of the puzzle varies according to the number of filled cells at the beginning of each game.

Write down every possibility for each cell. If when you cross the rows and columns you find a blank space with only one possibility, you have found a naked single and the right answer for that cell.

Hidden singles are in fact naked singles that occur once you add a new digit to a row or a column. Keep your pencil notes updated and check them often through the game to find these.

These occur when you have two identical pairs of candidates in a single row or column. Even if you do not know their right placement, you can identify without a doubt their position in the grid. Thus, you can eliminate those digits from any other possibilities in that row or column.

Hidden pairs are cells with two identical candidates positioned in opposite corners of one square and nowhere else in the region. This means that you can be certain that those two blank spaces can only be filled with one or the other.

They are called hidden pairs because there might be other candidates for the same cells which can make them hard to spot.

Naked triples occur in rows or columns when you have three candidates that overlap. The digits do not need to be the same for every cell, but this will tell you that those will be for certain in that row or column, allowing you to eliminate other possibilities.

For example, if you have the combination of 6/8 – 8/4 – 6/4 in the same row, you know that these 3 digits will be in that row regardless of their right placement. You can then eliminate these numbers from your pencil notes on the remaining rows of their square.

The grid in Sudoku is always changing. Every time you place a digit, a number of possibilities open on other blank spaces. Check the ones immediately affected by the filled cell and you might find their answer right away. Pay attention to the neighboring squares also, as their structure is very likely to have changed too.

Sudoku is a simple game of logic. Guessing should be your very last resort as it can easily throw off the puzzle and make it unsolvable.

Review and update your pencil notes often to avoid cluttering the grid with possibilities. The more candidates you note down, the noisier the puzzle will become which not only will it make it more stressful, but it can prevent you from finding easy numbers like naked singles.

Your skills will improve after each Sudoku challenge. With time, the brain becomes faster and better at finding the weakest spots, possible candidates and crossing all the information of rows and columns at once to find the solution. Its increased performance also extends to memory and pencil notes become less important.

A beginner challenge that once looked anything but easy can turn ridiculously quick to solve after just a few puzzles.

Sudoku is such a simple and yet popular game precisely because it is a battle against oneself and you can experience the results of your training firsthand.

Count the numbers of each row to find the missing ones. Repeat the process at each column. Cross the likelihood of each number’s position with the contents of the square to increase probabilities or to find the right answer.

The certainty of the uncertain

Even when the placement of a number is not certain, you can sometimes determine that it will be without a doubt positioned in a certain row or column. Take note of that position and use it to eliminate other possibilities in the squares connected to that column or row in the grid.

This strategy is normally used in the hardest levels of Sudoku. The goal is to eliminate possibilities (pencil notes). You can use it when you have the same candidate in 4 spots that form a square or a rectangle when connected by row and column. If you connect each of the extremities of the square you discover that one of those pairs will be the correct one in the end. If you test either of the possibilities, you might be able to eliminate the digit being analyzed from other pencil notes in different cells.

To apply this method, you must have 2 identical candidates in the same row, in three different rows. These candidates must also be connected by column, regardless of the shape they create.

When you connect the different possibilities, you should have a closed chain. In the end, you will have only two sets of possible answers. You can then test these sets and eliminate the digit you are working with from any cell that becomes impossible under the two possibilities.

The Jellyfish is an upgraded combination of the Swordfish and the X-Wing methods. In this case, you must have the same candidate in four columns in only four different rows. Connect the cells to discover the sets of units that could come out of the different possibilities. The candidates that become impossible when any of the sets are tested can be eliminated. 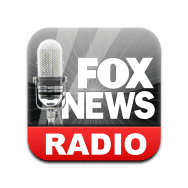 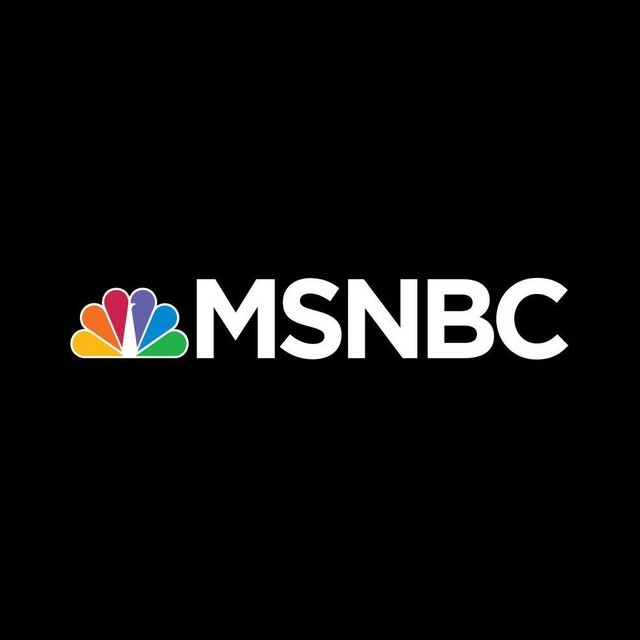 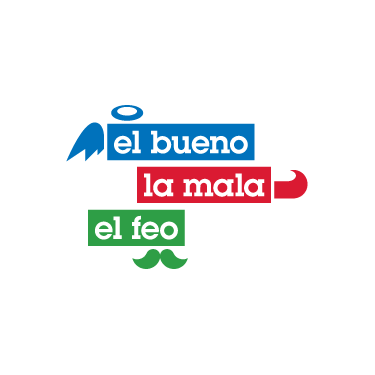 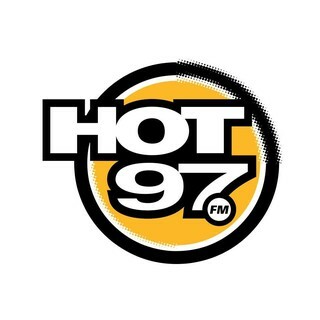 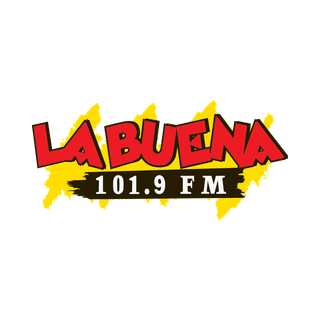